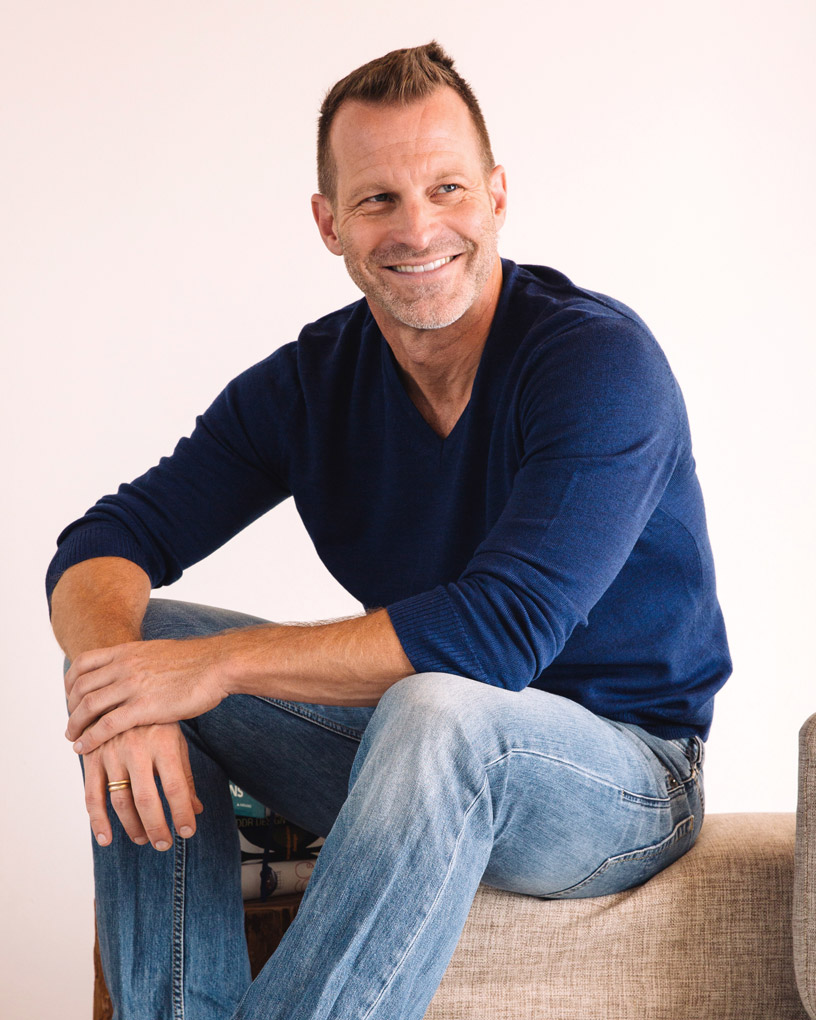 Anthony Meindl is an award-winning writer-director. He has guest lectured at David Lynch’s Masters in Film Program for Directing, the Moscow Art Theater, and the Actor’s Centre London, among others. His most recent film “Where We Go From Here” won a Best Screenplay and Jury Award and was acquired by HULU.