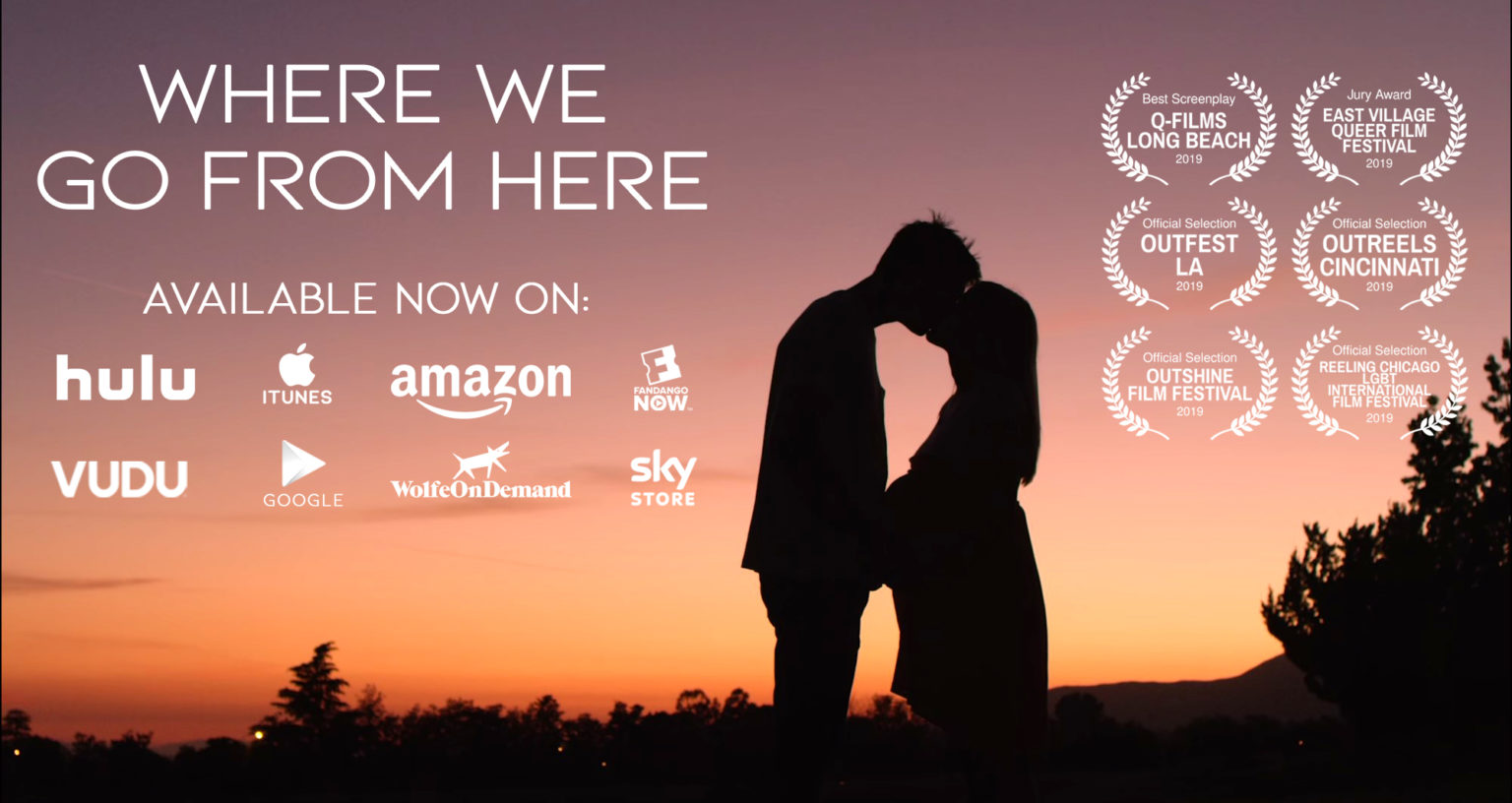 WHERE WE GO FROM HERE

Three acts of terror disrupt the lives of ordinary people. In Binghamton, an ESL teacher dealing with domestic abuse finds even greater violence at her school. In Orlando, two lovers drifting apart may be separated by the hate of another. In Paris, friends on an introspective night out are caught up in a brutal madness.